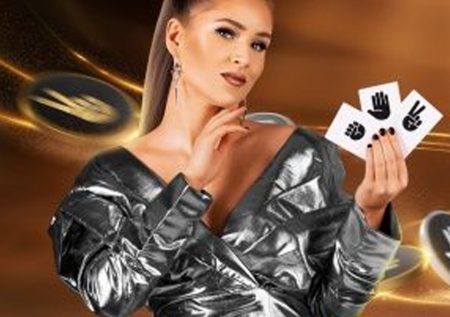 Betgames and Live Games have seen a huge rise in popularity with more players trying their luck on the 10 various betgames available at South African bookies. What makes Betgames a blast to play is the huge variety of games and betting on offer, ranging from lucky draw lotto games to cards and even a lucky wheel game. The latest addition to the Betgames offering is Rock Paper Scissors, a online casino style card betting game based on the popular rock paper scissors / roshambo game enjoyed by millions around the world. In this guide we are going to be having a closer look at RPS game from Betgames.tv.

Rock Paper Scissors is based on the popular game played by people around the world. Rock beats scissors, paper beats rock and so on, we’re sure you know how it works! The Betgames game is no different and plays out in a similar fashion.

The player has the option of choosing to bet on Rock Paper or Scissors in 2 different betting blocks, silver and gold. Silver has a higher chance of winning with lower odds, while betting on the gold gives you a higher return with higher risk. 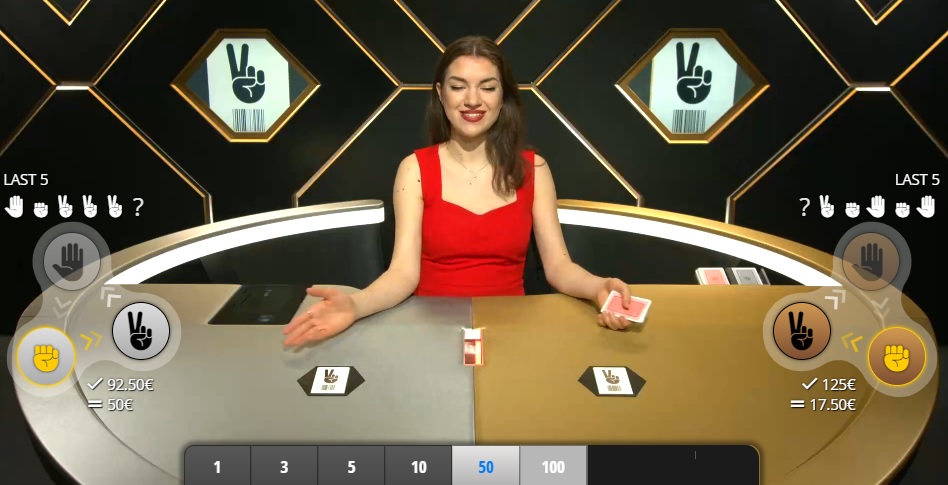 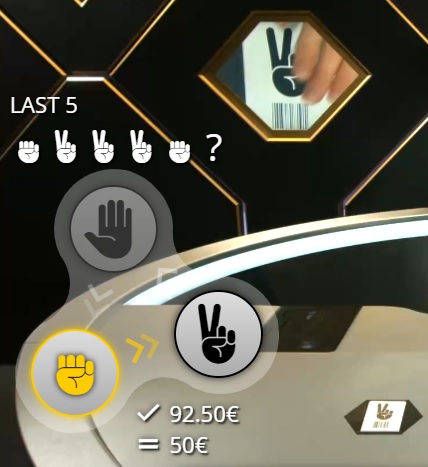 Betgames have made it easy to keep track of what’s going on in the game by having the symbols (rock, paper and scissors) printed on each card, so the dealer will always draw a single card for the player and one for the dealer.

As mentioned your selected symbol will be to be drawn to beat the dealers card. The following combinations explain which card or symbol can beat another symbol.

If you’d like to see us in action checking out the game for the first time then check out the video clip below, where we play the Rock Paper Scissors game at Hollywoodbets.

Where to play Betgames Rock Paper Scissors in South Africa?

Rock Paper Scissors by Betgames is currently only available to play on Hollywoodbets and Mg Sports Betting, but we expect other bookmakers like Betway and other South African bookies to launch the game soon after.

Betgames RPS is going to be a hit with punters and we’re excited to see how punters take on the new game with different betting strategies. In the meantime go check out the other 10 Betgames that you can enjoy at SA betting sites. 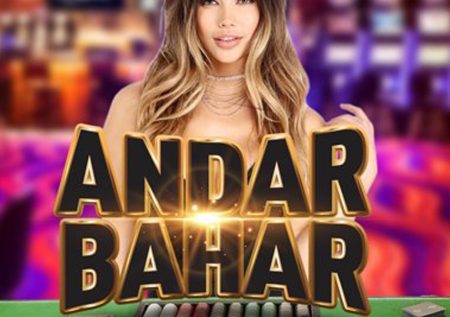 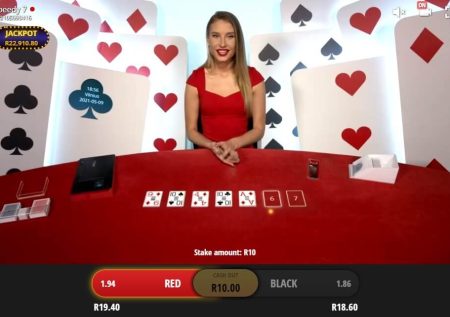 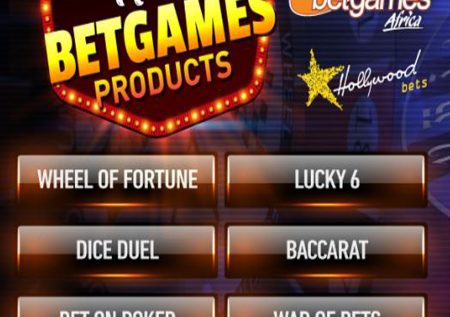 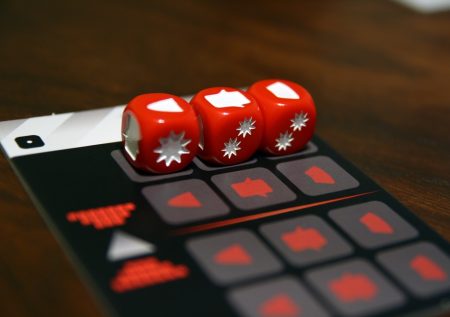 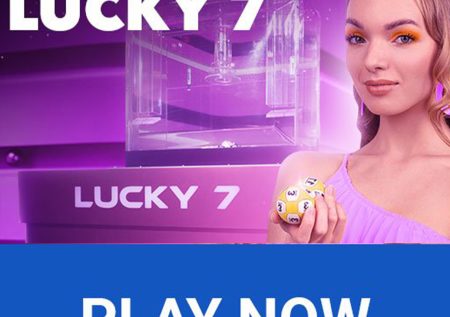 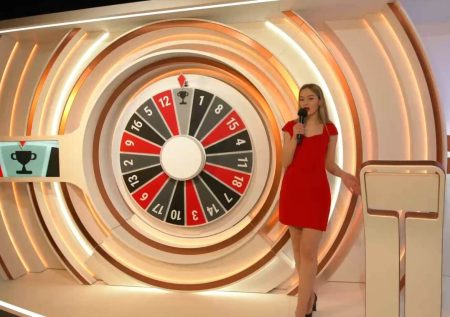 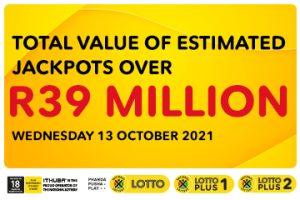